Logitech International SA (NASDAQ:LOGI) CEO Bracken Darrell sold 28,562 shares of the company’s stock in a transaction on Monday, April 6th. The stock was sold at an average price of $45.06, for a total value of $1,287,003.72. Following the transaction, the chief executive officer now owns 752,469 shares in the company, valued at $33,906,253.14. The transaction was disclosed in a filing with the Securities & Exchange Commission, which can be accessed through this link.

Further Reading: Trading based on a resistance level 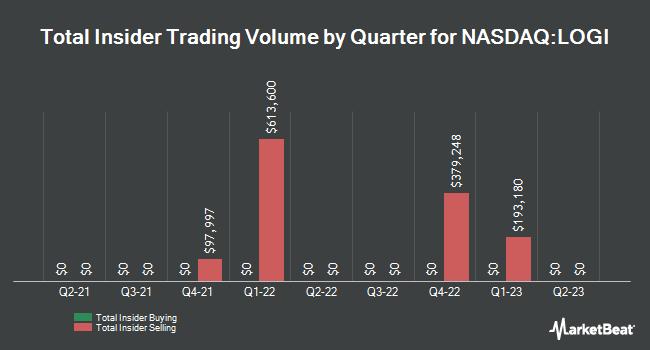 Complete the form below to receive the latest headlines and analysts' recommendations for Logitech International with our free daily email newsletter: